"There's something like a line of gold thread running through a man's words when he talks to his daughter, and gradually over the years it gets to be long enough for you to pick up in your hands and weave into a cloth that feels like love itself." --John Gregory Brown

Words. We speak them. We write them. Sometimes we weave them like gold threads, and the resulting cloth is a very special thing. This happened at my father's funeral a few days ago.

His death was not unexpected, but a blow none-the-less. Tears mixed with all those things a family must attend to--packing for the trip, gathering photos for a memorial dvd, funeral arrangements themselves, calls and contacts, sorting through necessary forms, sleepless nights.

People began to speak of my dad. Words of memories. Words of respect. Words of love. He endured tough times and the past few years were especially difficult. But those days are now in the past and what threads did people remember most? That he loved his family. That he and his faithful wife were married 66 years. That he could light up on even the worst days at the mention of his grandchildren and great-grandchildren. And that he warmly accepted those woven into the family by marriages of their own. Truly a cloth that felt like love itself.

Golden threads seemed to run through September's photo-a-day challenge as well, images of beauty, comfort, and specialness as this daughter kept her camera close once again for another month. Along the way she cherished good memories and held close to her heart words her father once spoke to her.

Here's a peek then at September's gallery... 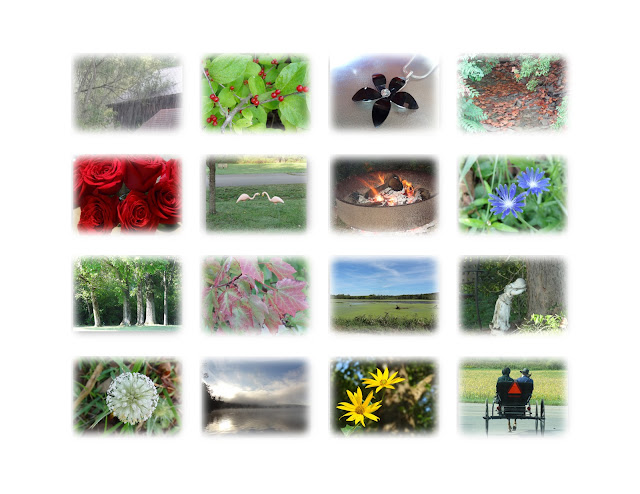 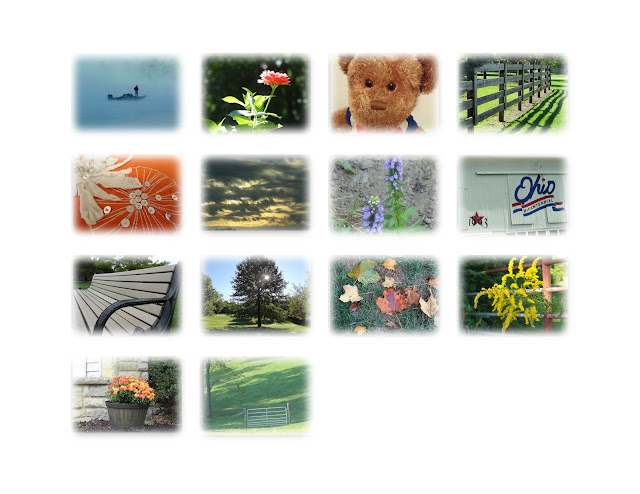